by Aarron Walter and Eli Woolery

Andy Law spotted an opportunity. As a designer at Netflix, he saw firsthand the need for someone to step up and bridge the gap between mobile design and the company’s engineering management. Things would be more efficient with some design leadership. Andy raised his hand and found himself in a new leadership position.

Though he had a clear understanding of the product and his craft, the mechanics of leading a team was new territory with an intimidating learning curve. He approached leadership as he would any design challenge—with research.

He interviewed managers both at Netflix and tech companies in the Valley to better understand what it means to be a design leader. Andy also carefully observed leaders and spotted the gaps in the organization where leadership was needed.

Most designers, when presented with a leadership opportunity, leap into the role enthusiastically, unaware of the challenges ahead. Not Andy Law; he wanted to be sure he knew what he was getting himself into.

He spoke with people who’d once been managers but returned to individual contributor (IC) roles, asking what about management didn’t work for them, and what should he look out for. He learned that in most cases people struggled with the new duties required of them. Their talents as an individual designer didn’t translate into management.

Andy pored over leadership books like Michael Porter’s Competitive Strategy and Dale Carnegie’s classic How to Win Friends and Influence People to fill gaps in his knowledge. At first skeptical that some of these books from decades past would still be relevant, he found that the principles—largely based on human interactions—were still quite relevant.

Andy knew his new role would occasionally feel uncomfortable. Despite doing his homework, he would at times feel unprepared, and he would certainly make mistakes. But all great design leaders start their careers with doubts and misgivings. Andy once told his boss:

This philosophy guided him through the transition as he found his footing. As a manager, Andy learned how to deal with all types of personalities, how to motivate people, and how to develop rapport to be effective.

Andy Law’s preparation for his new role as a design leader is exemplary, but for the rest of us, a little guidance can make the transition smoother. This guide will help you get your bearings. We’ll show you the essential skills you’ll need to cultivate, and we’ll provide you with practical methodologies to be more effective in your role.

Here’s how to become a design leader.

What it means to be a design leader

The transition to a leadership role is hard for many designers because their love of craft runs deep—leading design means less designing. As a leader, you’ll spend most of your time managing the team. That doesn’t mean you’re no longer a designer; it just means someone else will be implementing the design. Your new position is an opportunity to provide vision and guidance.

As a designer, you’re accustomed to thinking carefully about the customer experience, a skill that will also come in handy as you lead your team. You’ll be designing an environment and structure that brings out your employees’ best work to serve both the company and its users.

A lot of the anxiety about moving into leadership is that the typical introverted, thoughtful traits associated with designers are not a natural fit at the executive level. Therefore, designers wanting to increase their scale and influence have to be fully aware of the emotional challenges that are likely to result.

“…the typical introverted, thoughtful traits associated with designers are not a natural fit at the executive level.” @bbaxley

There are emotional challenges that come with a transition into a leadership role. As a leader among leaders, you’ll be working more often with people who don’t necessarily think like a designer, which is not bad—it’s just different. You’ll need to express ideas differently. To your design team, you might say, “This one feels like the right direction.” But to an executive, “This meets our business goals” will make more sense.

You’ll be adapting to new cultures and speaking new languages, but soon foreign territory will become familiar and you’ll find ways to be effective in most any situation.

Driving the concept of creativity and design in large organizations comes with a long-term commitment, which will not be a sprint but more a marathon.

What Got You Here Won’t Get You There

You’ll need to cultivate an entirely new set of skills to be an effective design leader. While Marshall Goldsmith’s book What Got You Here Won’t Get You There isn’t about design, it is about making big career transitions, and will give you the guidance you need as you make the leap from an individual contributor to a leader in your organization.

Design leaders do more than spend their days giving thumbs up or down in design critiques. In this handbook we’ll help you get your bearings on these essential skills:

As a design leader, you’ll have a lot on your plate! Let’s take a look at each of your responsibilities in detail, starting with how you’ll build your team. 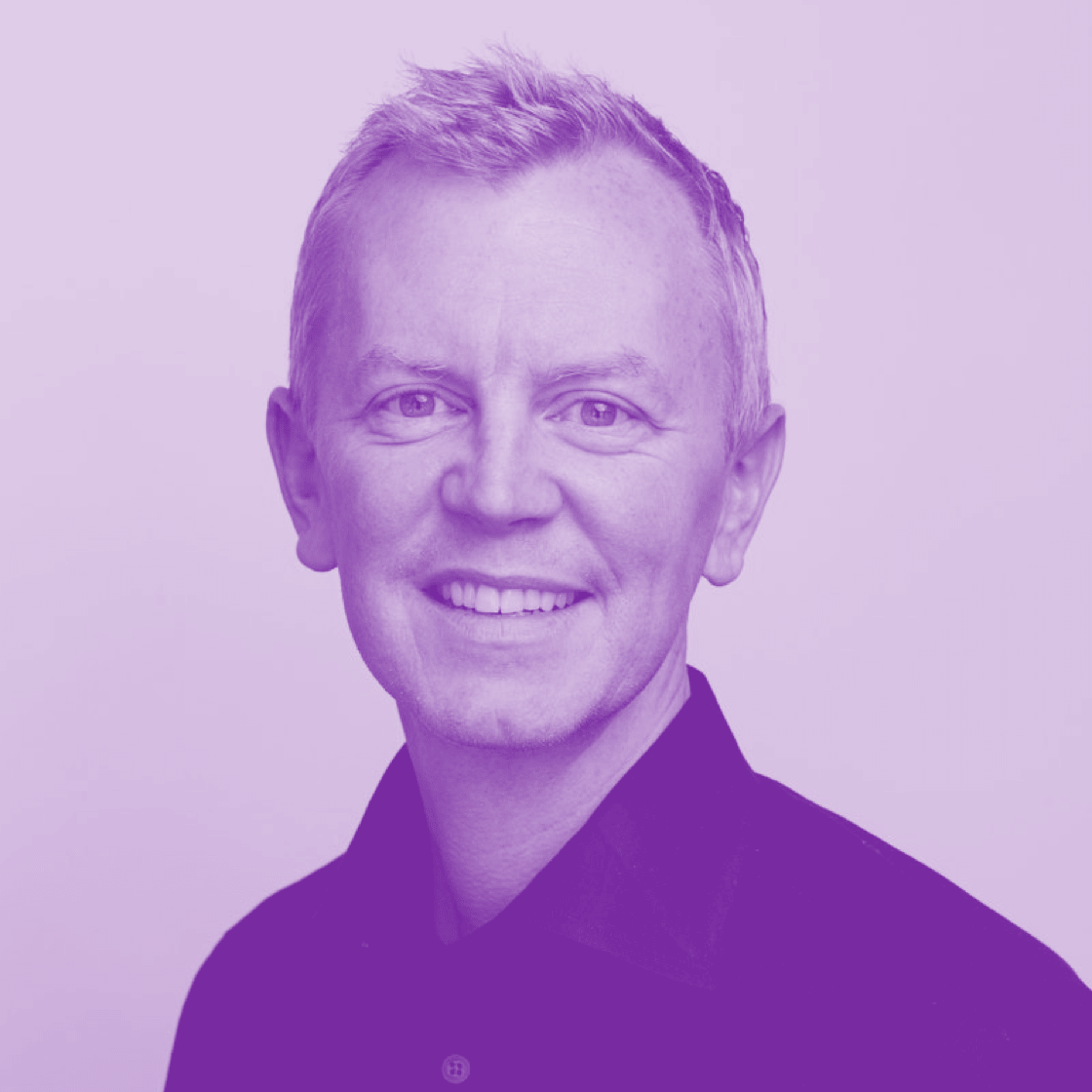 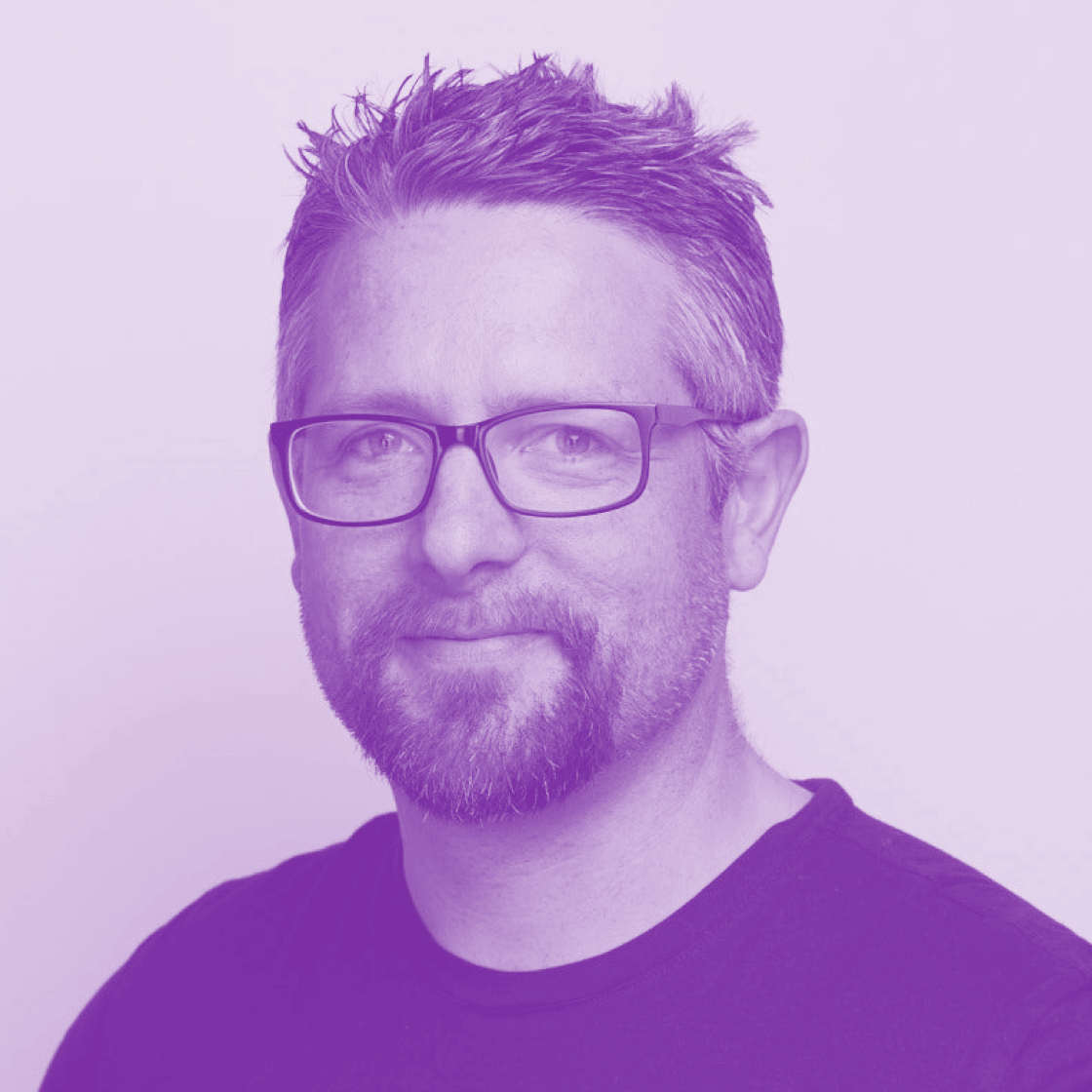