Tom felt lost. After 4 years of tremendous growth, his company was no longer the scrappy startup he’d originally joined. In those early years, Tom simply rolled his chair over to a colleague’s desk when he needed feedback on a design. The work was collaborative, feedback was immediate, his work was known and respected. It was fun! He was able to put on his headphones and devote all of his attention to design.

The product and company grew—fast. He built out his team, and so did his colleagues. The company moved to a bigger office to accommodate all the new people, and before he knew it, a physical and mental distance developed between his design team and the rest of the company. The designs his team produced weren’t always on the radar, and subsequently, stakeholders no longer understood the value of the team’s work.

Sound familiar? This scenario is common for most growing companies. Design—once transparent, and integrated into the product process—becomes a black box, isolated from engineers and stakeholders, and in the precarious position of being misunderstood or ignored.

At a small company, it’s easy to grasp the state of a project by asking a colleague for a peek at their designs. In large companies, spontaneous design conversations rarely happen; design is separated from executives and developers. Designs often remain guarded until a grand reveal brings stakeholders together. By that point, it’s too late for honest feedback—the stakes and repercussions are that much higher because so much energy and emotion have already been invested in what’s likely an off-the-mark design.

This is a dangerous place for product design. It sets the stage for spiked projects and designers searching for more fulfilling work. And of course, designers aren’t the only ones who suffer. Companies that don’t ship their best work run the risk of unrealized potential and less satisfied employees.

But it doesn’t have to be this way.

Connecting design in a large organization

As a company grows, everyone has to work harder—and smarter—at communicating. Designers who succeed in large organizations create social capital by developing a rapport with colleagues across the organization.

You’ll have to get in the habit of stepping away from your computer to create the social capital you need. Grab lunch with a developer who may build out your next design. No need for an agenda—just get to know each other. Spend time with researchers who have their finger on the pulse of your customers, sales people who hear frequent requests, product managers who understand schedules and scope, and customer service agents who know where users struggle the most. All have valuable context to offer you. Each influences the success of your work.

Your legs are your most effective design tool. Get out and connect with people.

“Your legs are your most effective design tool. Get out and connect with people.” @mopland @facebook

And don’t just network laterally—spend time with different stakeholders and executives to understand their roles and expectations. Ask questions about the broader strategy of the company. You’ll need to understand the big picture to design products that fit into the company vision.

As you become connected to colleagues on other teams, not only will your designs be more informed, you’ll create inroads into your work, putting design on everyone’s radar.

We see our greatest successes when we involve the right people along the way.

“We see our greatest successes when we involve the right people along the way.” @helloryanpage @CapitalOne

It’s important to bring stakeholders into the design process early and often to get feedback and fresh perspectives. Sharing your work digitally makes it easy to gather feedback from specific people, but there’s value in setting the stage for unsolicited feedback, too. Surprising things happen when you print screens and post them in a space where passersby can catch a glimpse. Leave Post-it notes and pens nearby and see what happens—I’ve gotten incredible feedback from unexpected sources with this approach.

Unlike digital, print is persistent and casual. It invites spontaneous participation even when you’re not around, which is perhaps its greatest strength.

When design is accessible to all, the process feels inclusive.

Product design is often protected—intentionally or not—from those who are perceived to be outside the process. That’s a shame, because often experts are excluded simply because they don’t move in the same social circles at work. Take note of who leaves useful feedback so you can include them when you share your next digital prototype.

Regularly scheduled design reviews can be a great way to not only keep your design team synced, but to forge connections with other teams. While at the health tech company Counsyl, Laura Martini made a habit of inviting engineers and execs to design reviews to get new perspectives for her team, but also to put design on people’s minds.

I often invited influential people in the company to my team’s design reviews so our work remained visible. My team was a little nervous about showing their early work to company leaders, but I knew it was important to do.

I often invited influential people in the company to my team’s design reviews so our work remained visible. My team was a little nervous about showing their early work to company leaders, but I knew it was important to do.

Digital tools and devices are helpful, but nothing beats personal interaction. Schedule as much time as possible (without it becoming disruptive) for people to share work and be exposed to what’s happening outside their immediate purview.

“Digital tools and devices are helpful, but nothing beats personal interaction.” @tdominey @Mailchimp

Design teams aren’t the only ones who struggle as a company scales. All teams do. The flat structure and fuzzy roles that once made communication easy in a startup must give way in an enterprise to a well defined org chart and domain experts for the train to stay on the tracks.

Things have to change, and so do we.

You’ll need to be more than a pixel pusher. You’ll have to learn to communicate. Spend less time at your desk and more time talking to colleagues. You’ll need strong relationships to do high impact design work.

The graph of impact tends to correlate with how many people you need to work with effectively. Once I realized this, I started to see my interactions with other people differently. It was no longer about winning battles and proving that I was right, but about developing stronger collaborative relationships.

“The graph of impact tends to correlate with how many people you need to work with effectively.” @joulee @facebook

The black box that alienates and disempowers design will sneak up on you. Don’t wait for it to take hold of your company. Build inroads into your work now if you want to elevate design and build better products. Here’s your to-do list:

Solicit feedback every step of the way. This isn’t design by committee, but good ideas—and constructive criticism—can come from anywhere. 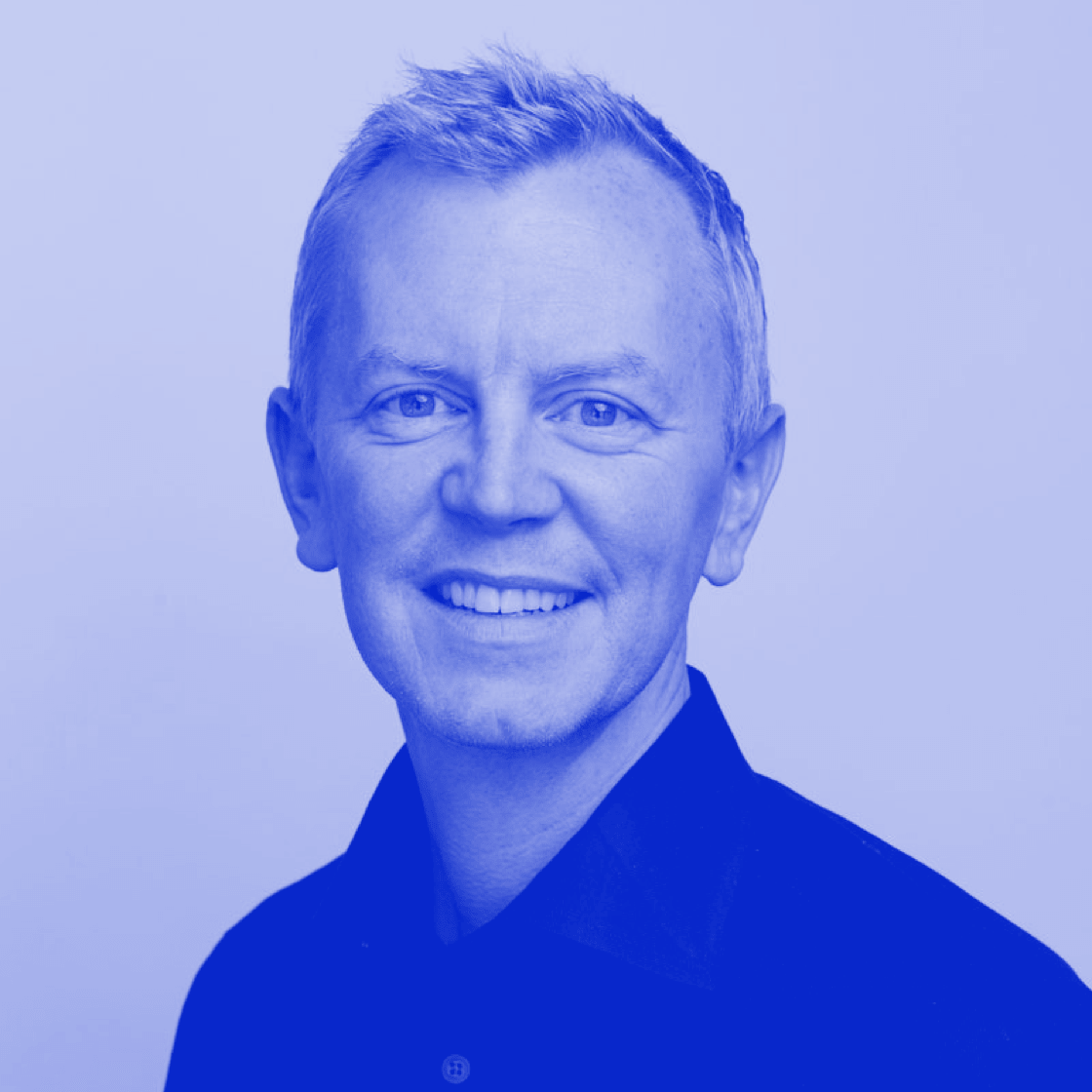